Bill had an engineering career in the Royal Air Force for 23 years specialising in telecommunications and computing. He joined Corps Security’s IT Division as a Microsoft Certified Systems Engineer in 2001.

From his initial position as IT Support Engineer (North) he progressed to CCTV control room General Manager in 2002.

In 2007 he designed the current CCTV control room at our Glasgow office, which was officially opened in 2008 by our Chief Life Governor – HM Queen Elizabeth II. Bill was appointed CMC Director in 2011.

Since its opening the CMC (Corps Monitoring Centre) has gone on to achieve NSI Gold Award status and is recognised as the leading remote monitoring centre in the UK. 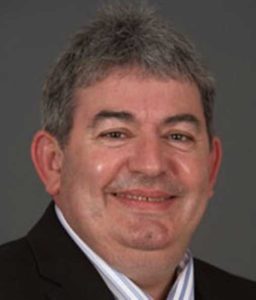 Scroll to top
Report: Why Is The Death Rate Of Security Officers Comparatively High?