Prior to joining Corps Security Helmey was responsible for approximately £80m worth of business for a major security company. Within his 15 years of security experience Helmey was managed most aspects of security including control rooms, schedulers, operations support as well as his direct manned guarding management.

Along with Seetan Varsani, Helmey is responsible for all operations covering the South region. 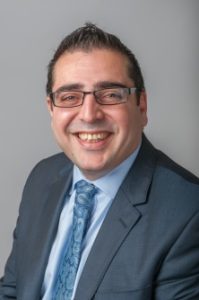