In the role of Regional Director, John leads the operations teams in the South region which comprises Contracts Managers, Duty Managers and Administrators across our offices in the South and South West, including Bristol and Cardiff. 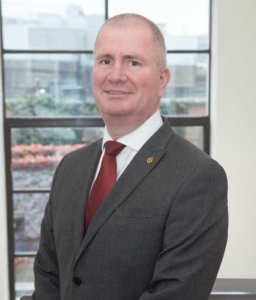