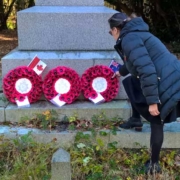 They placed wreaths both at the obelisk which commemorates the founder of the Corps of Commissionaires Captain Sir Edward Walter, and also on several graves of prominent commissionaires including Lance-Corporal James Hollowell from the 78th Highlanders and Drum Major William Kenny from the Gordon Highlanders. This took place before the national lockdown.

Diz, who acts as the executive assistant to the Corps board, is an honorary Australian Commissionaire, a title which was bestowed in 2018 following her work in re-establishing the links between the Corps of Commissionaires Association in Australia and the UK organisation.

Diz arranges joint events around Armistice Day in the UK, visits to the company cemetery and Walter family ancestral home, charitable endeavours and messages from the Corps President for special occasions. She was invited to attend the ANZAC ceremony in Melbourne in April which was unfortunately cancelled due to the pandemic.

“There’s sometimes a perception that Remembrance Day is male-dominated but this is far from the case,” says Diz. “The armed forces, both in the UK and Australia, have many women within their ranks and of course many current and former servicewomen take part in Remembrance Day. The event itself is always led by our Chief Life Governor, Her Majesty the Queen. I’m proud to wear the Corps of Commissionaires Association Australia insignia.” 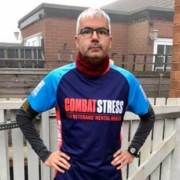 Congratulations to Salman Shamim, our key accounts director, who yesterday completed the Race to Remember raising almost £2,500 for Combat Stress.

The Race to Remember on Remembrance Sunday was due to take him the 44 miles from Aldershot Garrison, over the South Downs to finish at HMS Victory in Portsmouth. Because of the lockdown, the event was sadly cancelled. Undeterred, Salman mapped out a 16-mile route around his hometown of Leeds and yesterday ran the course three times. The route included a total elevation gain of 4,980ft, which is more than 500ft higher than Ben Nevis, the tallest mountain in the UK.

“It was a tough run in difficult conditions, but it was such a small thing to do compared to the work Combat Stress does to support veterans affected by mental health issues,” he said. “I celebrated with my family back at home with a Chinese takeaway.”

Salman raised almost £1,500 from personal donations, and Corps Security will add an extra £1,000. His fundraising page remains open for anyone wanting to contribute:  https://www.justgiving.com/fundraising/salman-dday

Salman had also planned to run the D-Day Ultramarathon in June but it was cancelled due to the pandemic and will now take place in 2021, so keep an eye out for news of his progress. 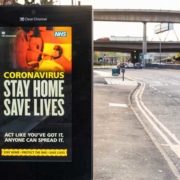 Please see a summary of the latest government requirements that came into effect on Thursday 5th November. 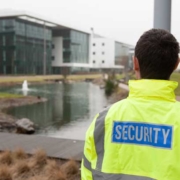 “As an organisation which was set up more than 160 years ago to provide employment for service men returning from the Crimean War, we are committed to always providing the highest standard of pay and support to our people,” says Mike Bullock. “Being a Living Wage employer is incredibly important to us and I am passionate about raising the standard of pay within the security sector. I am delighted to support Living Wage Week and am very much looking forward to attending a number of online events over the next week. Our security officers have served on the front line during this pandemic and they deserve the best rates of pay.” 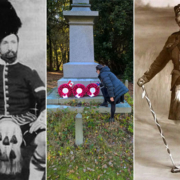 To mark Remembrance Sunday, Corps Security has laid wreaths at Brookwood Cemetery, where many of our fallen soldiers are buried. Earlier this week, before the national lockdown commenced, former serviceman Nigel Horne and honorary Australian Commissionaire Diz Sollesse, placed wreaths on the granite obelisk which commemorates the life of our founder Captain Sir Edward Walter.

They remembered Sergeant William Kenny from the Gordon Highlanders who was awarded the Victoria Cross and Cross of the Order of St George and mentioned in dispatches for his bravery during the Great War where he served across the Western Front. After being discharged in 1919, he joined the Corps of Commissionaires, working in Bond Street, Berkeley Square and the Park Royal. He was also a member of the VC guard at the internment of the unknown warrior on 11 November 2020.

Nigel and Diz also remembered Lance-Corporal James Hollowell from the 78th Highlanders who was awarded the Victoria Cross for his courage during the Indian Mutiny of 1857. He was described as a crack shot who successfully defended a burning house with nine fellow soldiers while the enemy, who vastly outnumbered the group, fired at them through the windows. He returned to England and joined the Corps of Commissionaires serving outside a gentleman’s outfitters on London’s Oxford Street.

We are proud of our military links and Remembrance Day firmly connects us to our 160-year-old military roots. Although celebrations are more muted this year, they are no less important. 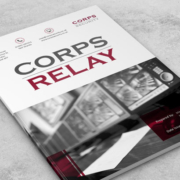 COVID-19: Back in Lockdown 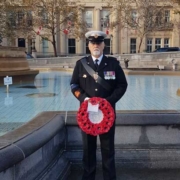 Corps Security is proud of its military links and Remembrance Day is an important part of our calendar. It firmly connects Corps Security to our 160-year-old military roots.

But this year’s Remembrance Day, like so much else about 2020, will be different. Instead of taking part in the National Service of Remembrance March Past and laying wreaths at the Cenotaph and other memorials across the UK as in previous years, we will be in another national lockdown.

Instead, Nigel Horne, our regional operations director who joined Corps following nine years of service in The British Army, will be laying wreaths to represent the three main entities of the Corps (UK, Australia and Canada) at our cemetery in Brookwood the day before lockdown starts. He will also visit the military cemeteries for the Allied nations there at the same time.

“Although the commemorations for Remembrance Day will be subdued this year, they are no less important than in previous years,” said Mike Bullock, CEO of Corps Security. “Founded in 1859 to address the employment difficulties faced by ex-servicemen on return from the Crimean War, we still employ a large number of ex-military personnel and Remembrance Day marks a historic link of unity for the team. We will remember all those who made the ultimate sacrifice for our country.”

Horne, who is also champion for Corps’ participation in the Remembrance Day commemorations added: “Having come from a military background, I know first-hand that events like this link us all to our roots and to something bigger than ourselves. This year our teams have been on a different front line, supporting our clients through the pandemic, often working in challenging conditions. Remembrance Day is a reminder that our founding military values of loyalty, integrity and service still prevail today.” 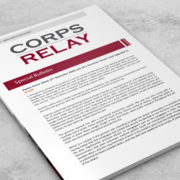 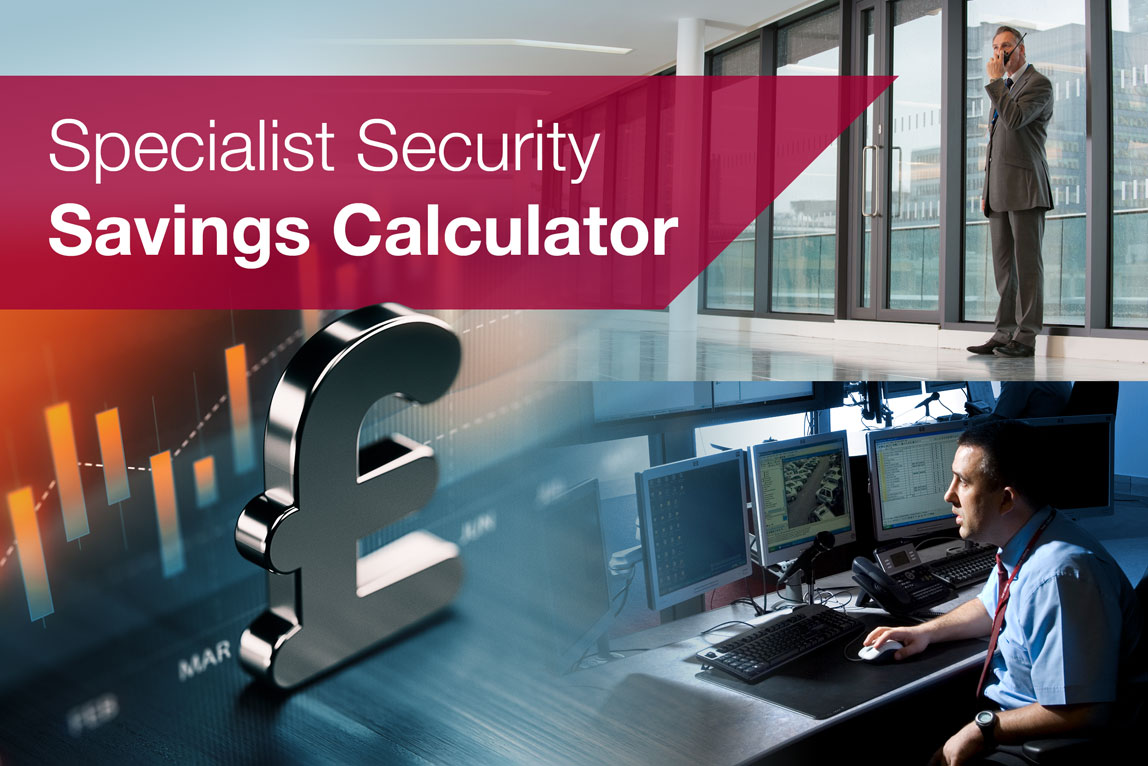