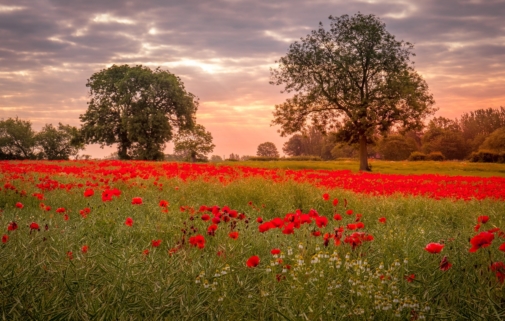 To mark Remembrance Day this year, a team from Corps Security will today lay wreaths at Brookwood Cemetery in Surrey, where many of our fallen soldiers are buried. The group, led by Diz Sollesse who is an honorary Australian Commissionaire, includes former serviceman and Corps regional operations director Nigel Horne, Corps CEO Mike Bullock and managing director Paul Lotter.

The group will place three wreaths to represent soldiers from the UK, Canada and Australia at the obelisk which commemorates our founder Captain Sir Edward Walter who set up the Corps of Commissionaires to provide employment for former servicemen returning from the Crimean War.. They will also reflect at several graves of significant commissionaires such as Lance-Corporal James Hollowell from the 78th Highlanders and Drum Major William Kenny from the Gordon Highlanders who both hold the Victoria Cross.

The Corps of Commissionaires reserved an area of the cemetery as a burial ground for our members and their families shortly after we were founded in 1859. Over the years our plot has fallen into disrepair but thanks to a Corps heritage project, restoration has begun and teams have been busy clearing and restoring graves and trimming back the undergrowth. The group will be able to see the progress already made.

This coming Sunday, Remembrance Sunday, Nigel Horne will lead eight officers in the march past the Cenotaph, laying a further three wreaths. This will be followed by a Regimental lunch at the Naval & Military Club in St. James’s Square.

We are proud of our military links and Remembrance Day firmly connects us to our 162-year-old military roots. Following more muted celebrations last year thanks to the national lockdown, we are excited to be able to commemorate Remembrance Day in person.

‘Buy Social’ – Helping To Achieve Your Environmental, Social And Governance...