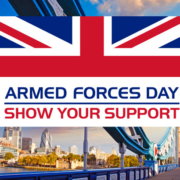 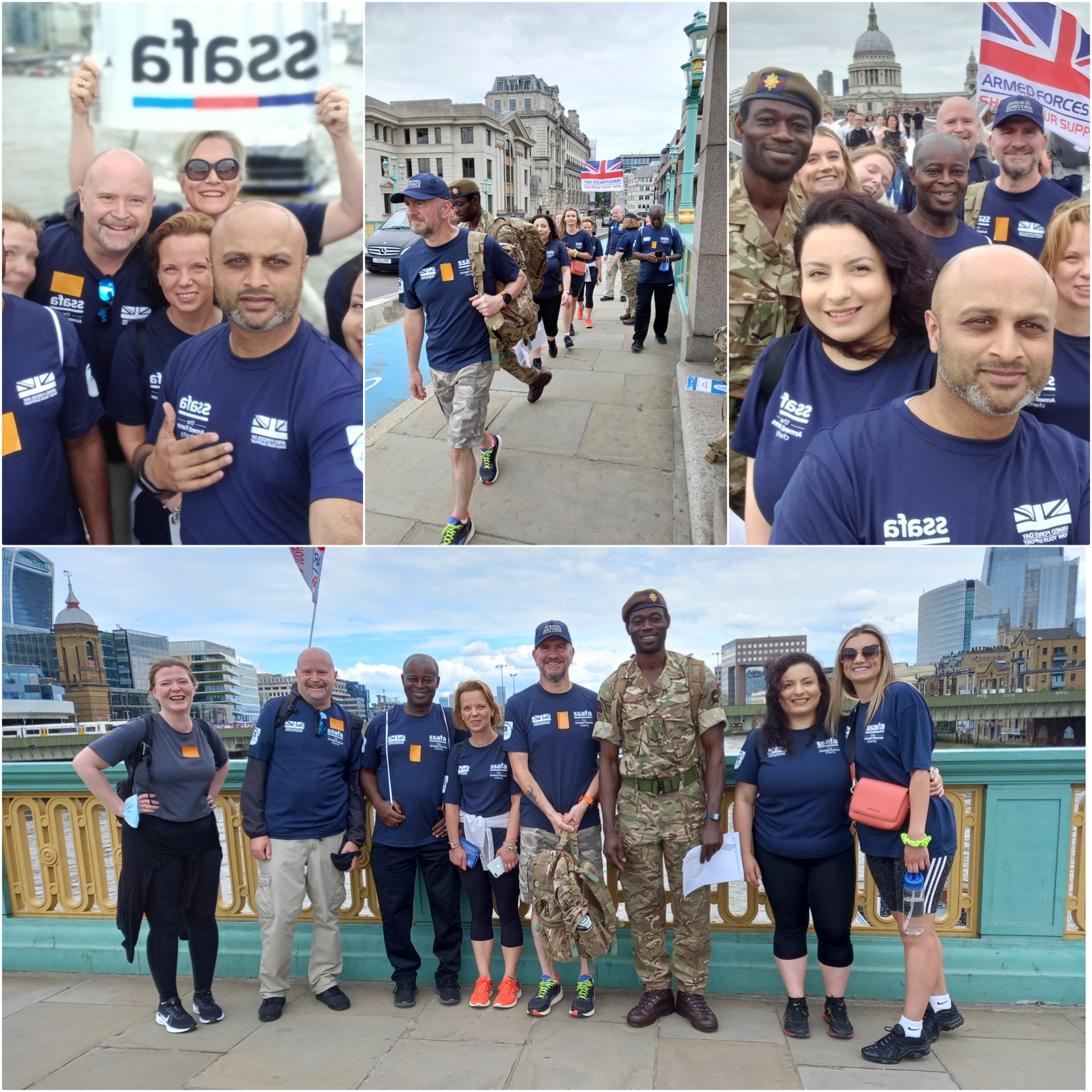 Participants will be raising money for SSAFA, the Armed Forces charity, with many of our team wearing their military uniforms during the charitable activity. Armed Forces Day is a chance for the nation to show their support for the men and women who make up the Armed Forces community, many of whom are members of our team at Corps Security.

Corps’ relationship and support of the Armed Forces is unwavering, showing pride in our nation’s military since our inception in 1859. Since the beginning, Corps provided employment for service men returning from the Crimean War, and to this day ex-military personnel still make up a large percentage of the Corps Security team. We admire our Armed Forces and Armed Forces Day is an excellent way to show our support, recognise their bravery, and do our part to give back.

The 13 Bridges Walk is one of SSAFA’s major Armed Forces Day activities. Last year, the event was virtual due to Covid restrictions, but now supports a hybrid model. Participants can take part physically in London crossing 13 bridges, or virtually, depending on their choosing and circumstance. For those heading to London, the 13 Bridges Walk is a 10 mile walk that is suitable for all fitness levels and ages. Starting at Tower Bridge and finishing at Eel Brook Common after the last bridge, Battersea Bridge, is crossed. Reservist units will be manning each bridge, distributing water, and telling participants their units history.

SSAFA’s 13 Bridges Walk is a day for charity, entertainment, and recognition for our Armed Forces. The event is a chance to tour London, in support of and surrounded by the people who dedicate their lives to keep our country safe. Through out the walk, our team at Corps will be taking photos and sharing memorable moments. Visit our social media platforms for updates and please support SSAFA by donating here.